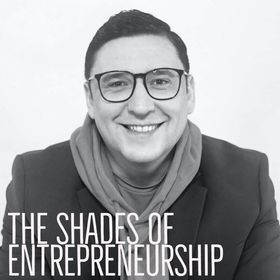 The Shades of Entrepreneurship

Interested in learning how to run a small business from the entrepreneurs that founded, operated, and in some cases sold them?

Join Mr. Gabriel Flores as he welcomes business owners from all facets of the economic spectrum.

From venture capital to grassroots funding, from nonprofit to c-corps; tune in every Wednesday for informative business insights as we discuss the ins-and-outs of running a business by interviewing entrepreneurs to inspire the future entrepreneur.

Chief Executive Officer of Sock-it-to-Me and The Founder of Fighting Pretty: Iwa Hooe and Kara Frazier

Owner of The Pharmacy: Brian Grades

Chief Operating Officer of Burgerville and co-Founder of The Nightwood Society: Kati Reardon

Barber and Co-Owner of The Influential Grooming Lounge: Art Williams 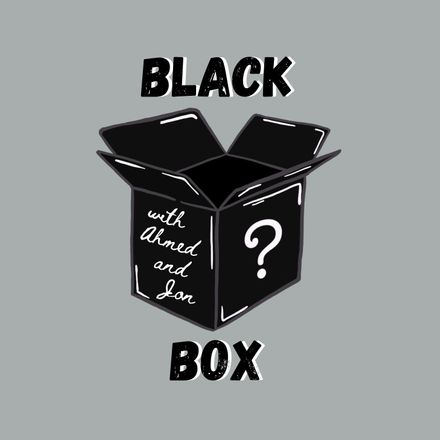 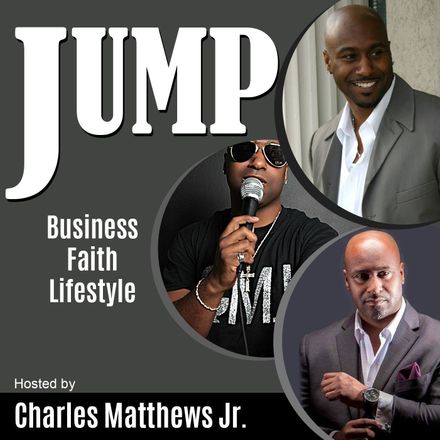 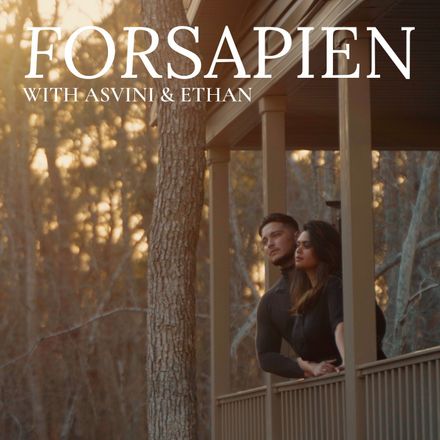 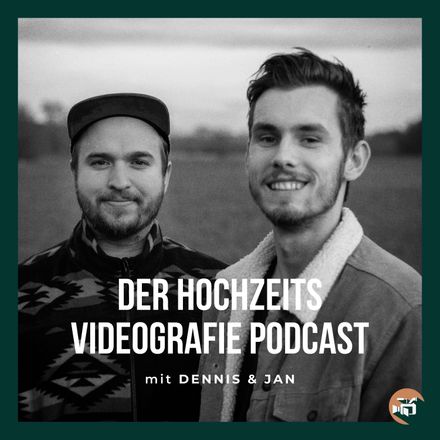 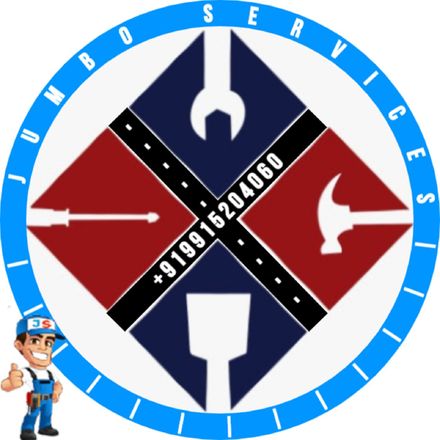 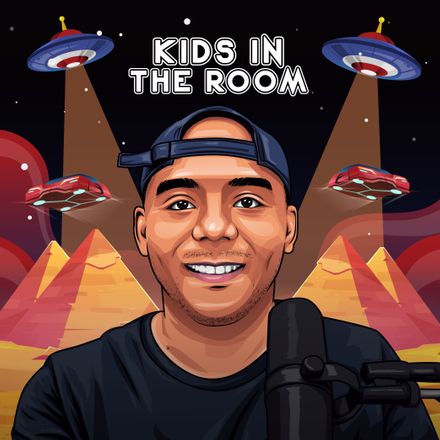 The Kids In The Room