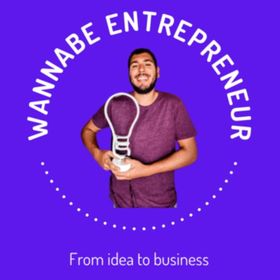 A podcast about a developer that is trying to bootstrap his own projects and is interviewing other entrepreneurs along the way...

I hope that my lessons help other developers bootstrapping their companies and startups!

There are no ads in this podcast!

#166 - Interviewing Alessandra about how to build products for communities

#164 - Interviewing Arvid Kahl about building in public and bootstrapping

#162 - Interviewing Shulhi about tips and tricks to work fully remote

#161 - A Virtual Co-Working Space For Bootstrappers

#157 - Starting from next week things will change

#156 - This will be my last Changeit feature in a while

#154 - I should reduce to two episodes per week

#152 - Interviewing Aleksandra about Marketing for Bootstrappers

#136 - Interviewing Derrick about how to start a podcast agency

#131 - Interviewing the Codeprints team about making art for developers

#130 - My first Changeit partnership? Could it be?

#127 - Brainstorming About Diversity and Monetisation Ideas With Wolfy

#126 - I am trying the audience first approach

#125 - Building features with the changeit community

#122 - Interviewing Tibo about starting a business

#119 - A Guide For Wannabe Entrepreneurs

#114 - The true challenge of an Entrepreneur

#109 - Why the title Wannabe Entrepreneur?

#99 - Hustle with patience it's harder than it sounds

#96 - Bike your way out of your business

#89 - Did I just screw up my first changeit interview?

#87 - Interviewing Steph Taylor whose podcast has more than 1M downloads

#85 - How to deal with family vacations as an entrepreneur

#84 - How I am creating communities around my businesses

#83 - How to make sure your next airbnb has good internet?

#79 - How my setup evolved since I started a daily podcast

#74 - 3 projects I have started and terminated

#72 - Learning how to cope with failure

#67 - I got a phone call from the unemployment center

#65 - Sailing with a youtuber in Amsterdam

#63 - How did my last changeit release perform?

#61 - Speaking with Wolfgang about when to terminate a project

#58 - Focus on your most passionate users

#57 - My top favorite bootstrapping tools of all time

#56 - Drunk and embarrassed but still having fun!

#55 - Interviewing Iris Who Raised 1M For Her Sustainable Fashion App!

#53 - Android vs IOS - My experience releasing my app in the stores!

#51 - If you were building changeit. How would you solve this?

#49 - Tips and tricks for a successful Kickstarter campaign

#48 - From full time bloggers to nude photographers. Welcome to Berlin!!!

#47 - Collecting feedback from my friends

#44 - Interviewing Busra who treats her career as her own startup

#40 - This podcast is giving me weird dreams

#39 - Here is how I organize my new project ideas

#36 - What problem is this podcast solving?

#34 - What if I could make money from this podcast?

#28 - The simplest most useful product I ever created

#27 - One week of digital nomad lifestyle 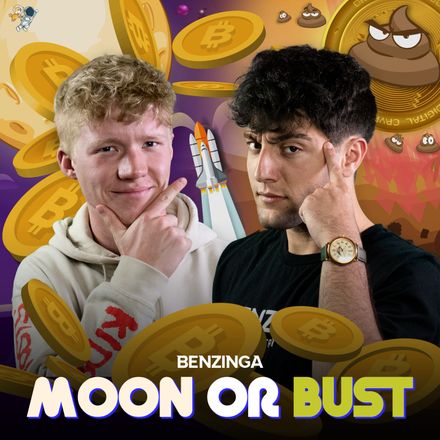 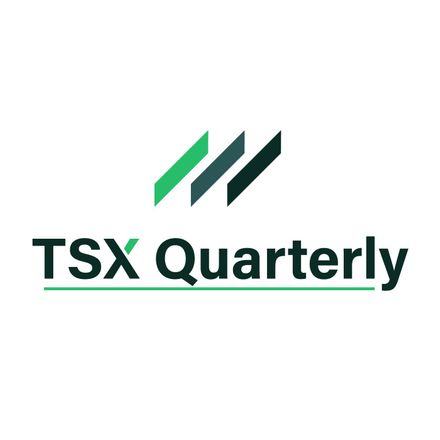 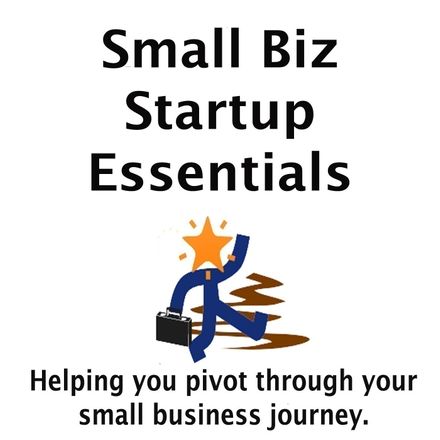 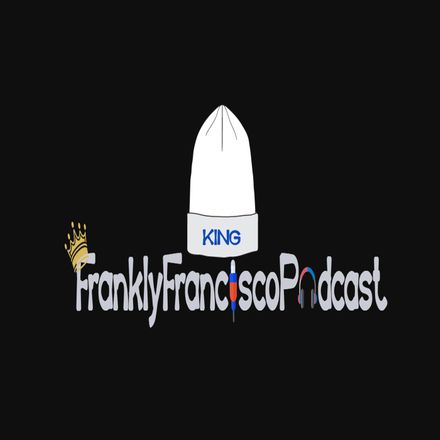 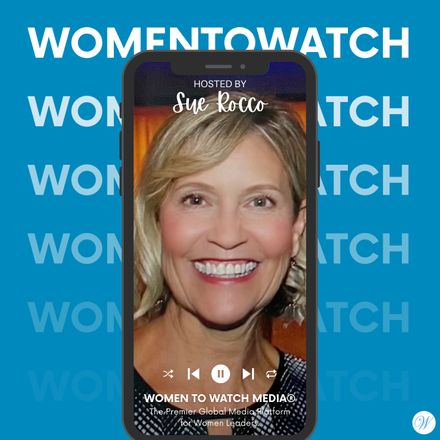