Agenda Over Facts is the fun and rarely informative podcast centred around 2 London black university Graduates in their first few years after University. The name implies the agenda that is always run in the name of fun and the off chance you might leave knowing something you didn’t before listening. No topic is off limits for Fanuel and Toye in this Hijinks filled yet satiating podcast. Come through and catch a vibe while we talk about the ongoings in our life’s while we try and navigate through the rat race of life, always with a laugh included.

S01 E01: “I came back to uni dropped my bags and I looked in the mirror and I was just like what am I gonna do with my life” 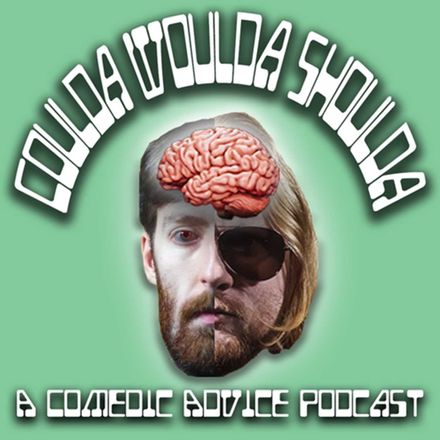 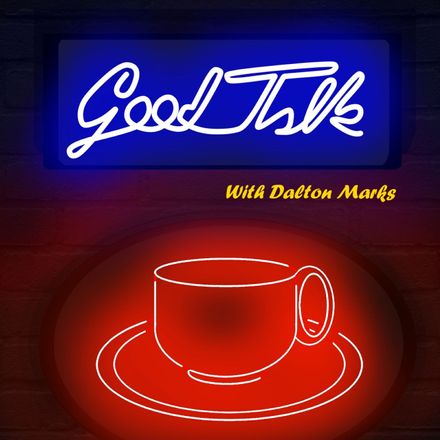 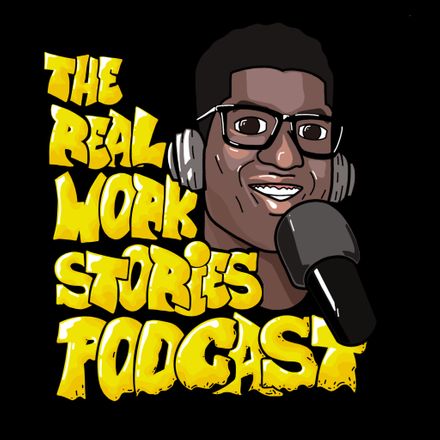 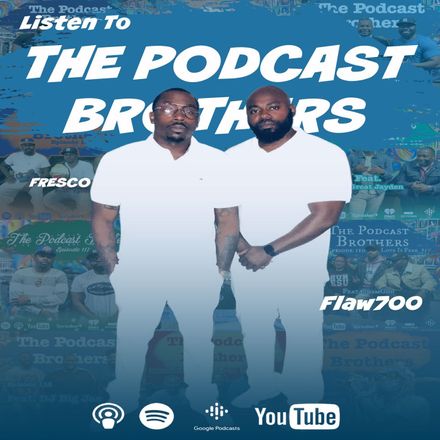 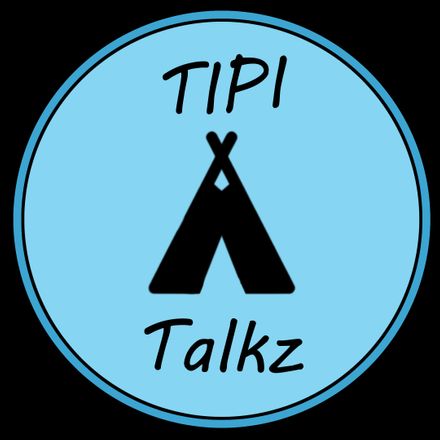