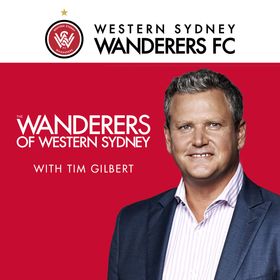 The Wanderers of Western Sydney

One of Australia’s most recognised, celebrated and experienced TV and radio journalists, Gilbert has reported on some of the greatest local and international sporting moments from the last 30 years.

An iconic sports presenter, commentator and producer, Tim brings a great story to life with flare and charisma and will be uncovering some of the best untold stories from the Wanderers family. 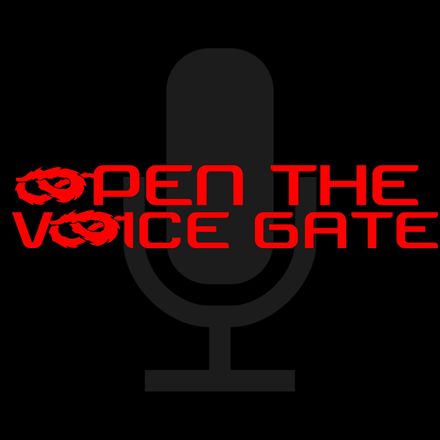 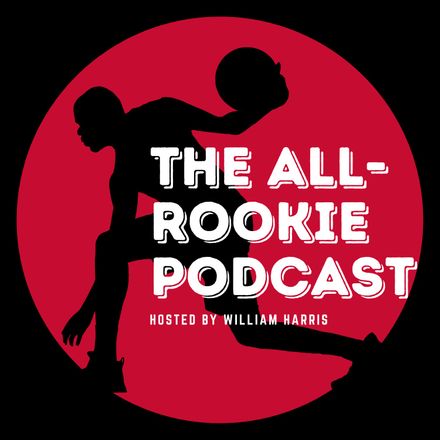 The All Rookie Podcast 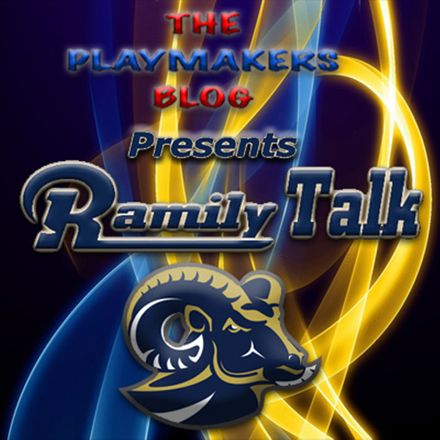 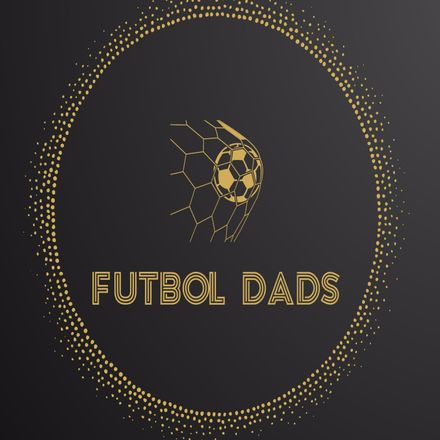